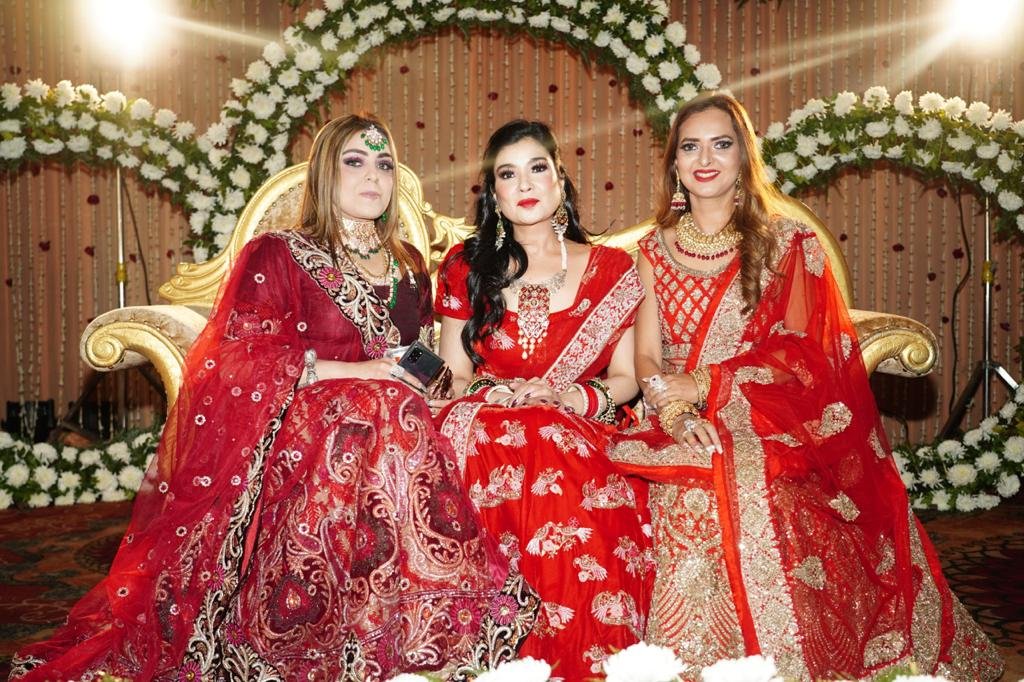 Zee Tv Delhi darling stars Manya Pathak, Pragati Pankaj Nagpal, Reena Mittal are coming together in the new song – Wedding Walla song which is releasing on the label Sonotek video in association with Gaana. The actresses of the song were together last seen in Zee TV show Delhi darling and decided to do a song together to celebrate their friendship. Wedding Walla song has been directed and composed by Gillaf. The song has been sung by Bhavna Khatri and the rapper is tilism. This song is a peppy Bollywood number which celebrates Indian weddings. They decided to launch the song during lock down because they felt that everybody needs a little motivation and joy during this pandemic.Special thanks to Tilism Rapper and entire team and crew.

Ayurved and Diabetes – Can it help manage diabetes better?

Shiva Suri makes a name for himself in the field of entrepreneurship, encourages others