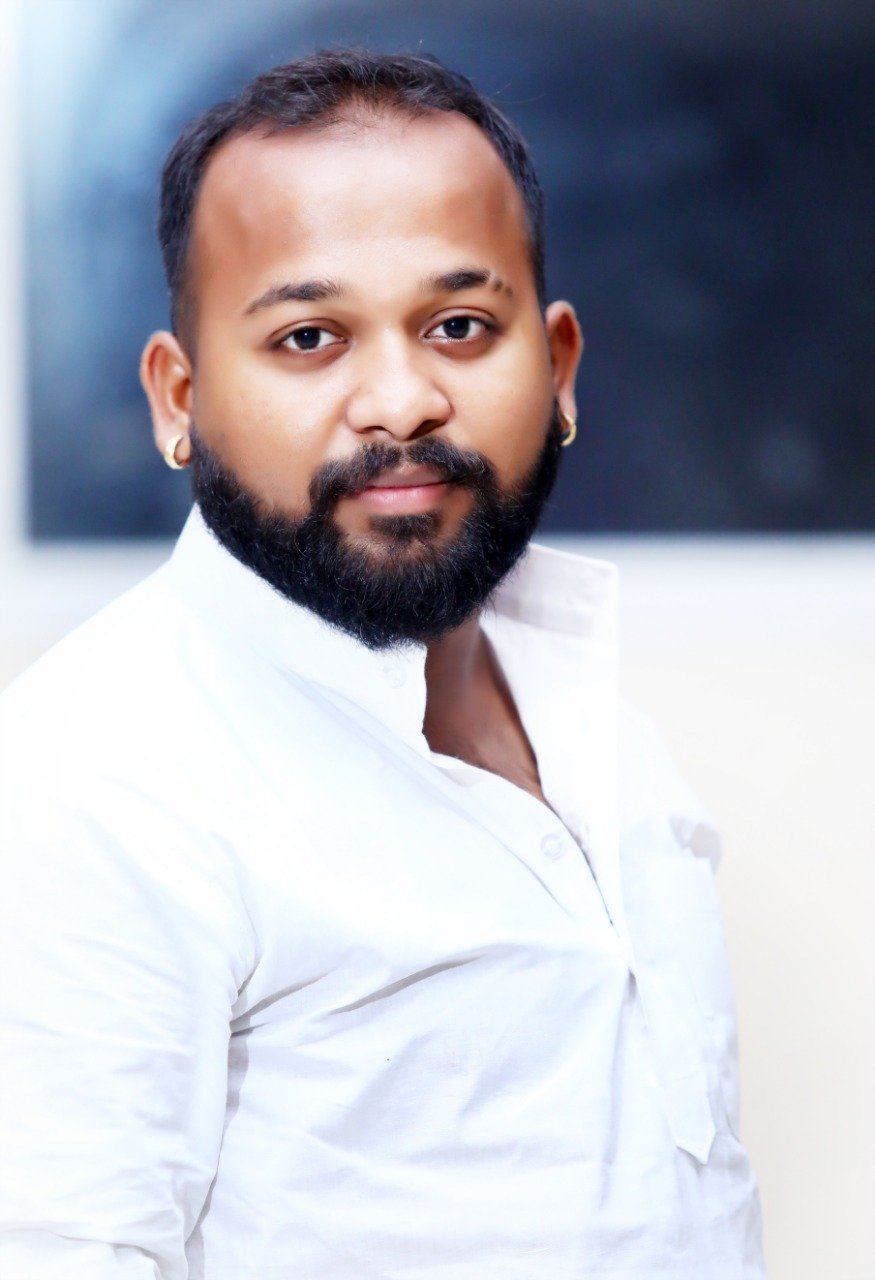 He has driven several digital campaigns for a known political party. He made his inroads to the BJP IT Cell emerging at an important position of BJP IT convenor of Shamli District. He has managed several political and social campaigns for the political party. Besides, he is also the co-founder of his NGO called Vivaan Welfare Foundation which takes care of several social ventures in the society. He has been even awarded for various achievements getting the Human Achiever Award from AR Foundation.

He is also called as the guest of honour in Miss and Mrs Karnal and in the Associate Partner in the events like the Miss and Mrs Debut Tiara and so on. Besides, he is also an authorized vendor of the BJP and has played an important role in the election campaign for the said party in Uttarakhand in 2017. His childhood has been mostly in the district of Shamli in the UP state but he is currently based in the National Capital gaining one thing or the other improving his profile.

Union Budget 2023-24 has reshaped the landscape of capital investment in India: Prateek Toshniwal

THE CCRAFT TREE – They create tree of Joy and Gifts with feelings of love...

SWA’s First Ever SCRIPT LAB 2022 has Announced 6 Scripts as WINNERS!!

INTUC demands priority in coal supplies to industries in Chhattisgarh