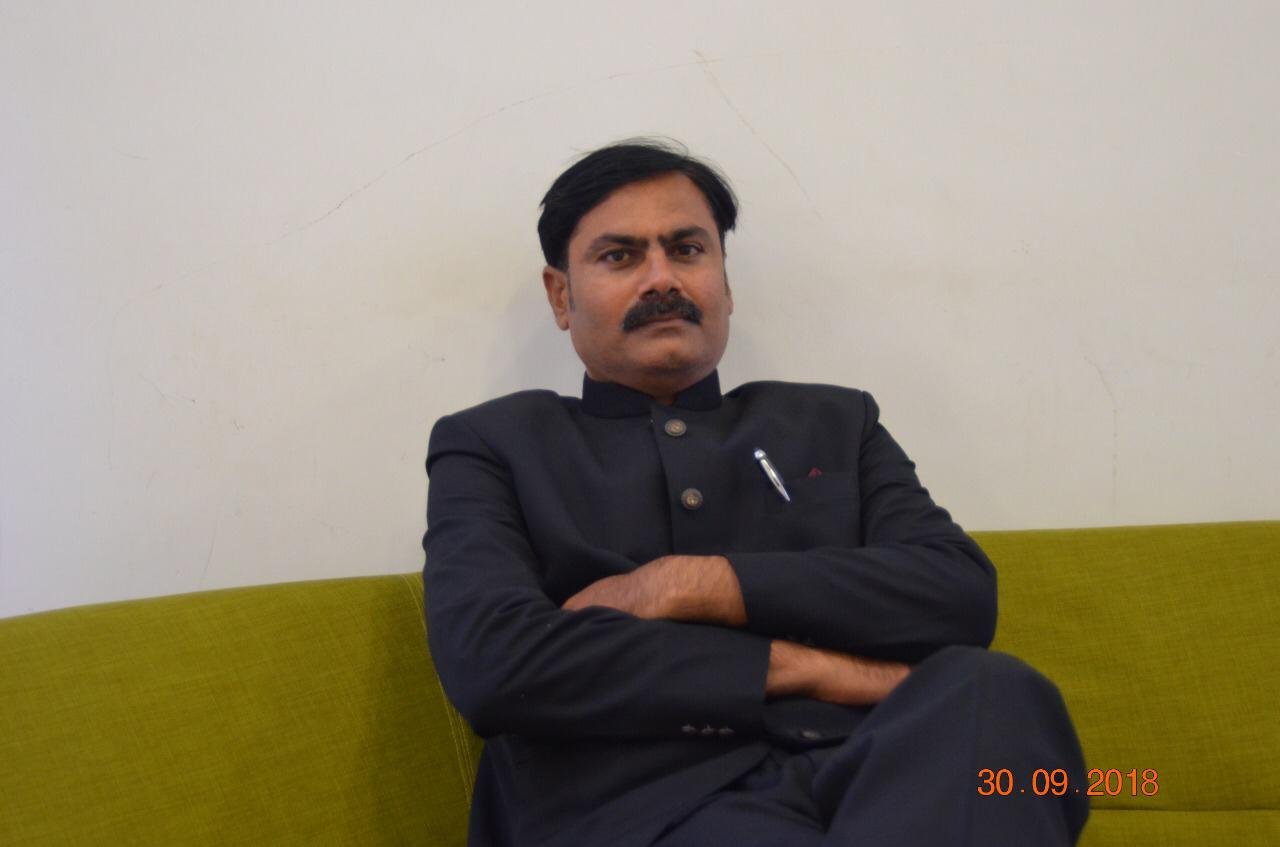 After his birth in Dhrangadhra, with his father`s Vedic Sacraments he did his schooling from various government schools of Dhrangadhra.

His ambition was to become Electronic Engineer with that he started his studies into that direction and during his studies one accident took place which made him compromise with his ambitions but still he was having vision of giving something to the people of Electronics field.

He didn’t give up he took admission in I.T.I Electronics but he has to leave it because of his father`s low income and health issues.

He was appointed as secretary of International Brahmsamaj Organization in 2014. He then started serving society in education, social, healthcare areas and helped many families. Currently helping and supporting the youngster which is very appreciative.

Bhavesh Dave then adopted the ideas of our Honorable Prime Minister Narendra Modi and in the year 2018 he started spreading his ideas via media platform and appointed as media anchor to spread the voice to the people of India.

In 2018, he was appointed as President of Bajrang Dal Dhrangadhra Taluka where he spread the spiritual culture in Hindu families. he also helped many women`s from the virus like Love Jihaad, youngsters took pledge of devotion under him and he also started the celebrations like Ramjanm, Jagannath Yatra in Dhrangadhra.

In 2019, he was appointed as managing director of ”Namo Times” where he started publishing real life stories of social workers, public servants, politicians who had worked for the welfare of the society.

In 2019, “The Pride of India” organization established where he was appointed as Vice president. He was appreciated a lot for his noble services and also he awarded for it.

In 2020, during Corona Pandemic his exceptional welfare service towards society appreciated and awarded by “Narendra Modi Vichaar Manch” and “Akhand Rashtriya Hindu Sena”.

On the eve of World Cancer Day, Global Healthcare Advisor Vijay Dhawangale shares his views on awareness in the fight against cancer