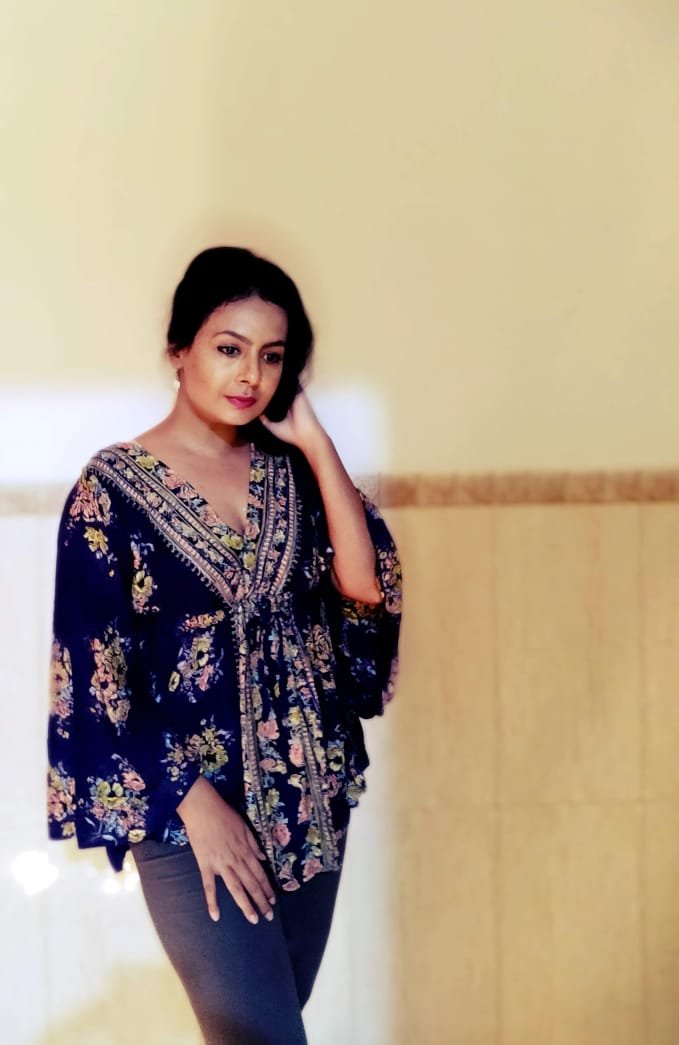 Shruti Gholap is a zealous actress who has made an enormous journey in the industry. Her intense love for Theatre is a legacy from her father. She started acting at the tender age of five, showing her passion for acting.

Her devotion to Theatre shows her intense attachment to the stage and the Theatre. She has contributed to plays like Oedipus and Kumar ni Agashi, which added liveliness to the stage. She has performed in more than fourteen plays, and she has more than twenty years of experience in Theatre.

She made her name as an actress with the debut film, ‘Roll No 56’ and awarded the state award for the best actress in 2017. Her fondness for acting leads her to work with various TV shows. She remains part of BaalVeer and Sargam Ki Sadhe Sati. She has been continuously contributing to multiple TV serials and commercials.

Despite seeing many breakdowns during her journey as an actress, she has discovered how to rise confidently. Her patience and determination give her encouragement to deal with a difficult time.

The journey she has made so far was not easy; her hard work and faith towards the work made her phenomenal the way she is. In a time of chaos, she finds a way to put herself and make an effort that makes her distinctive identity as an actress. She is truly an example for many as her journey shows how to survive in the most challenging time. It is her choice to remain optimistic and positive towards life. She knows how to shine in the darkness that makes her exceptional.

Celebrating 10 Years of Success – A Decade for Problem Solving