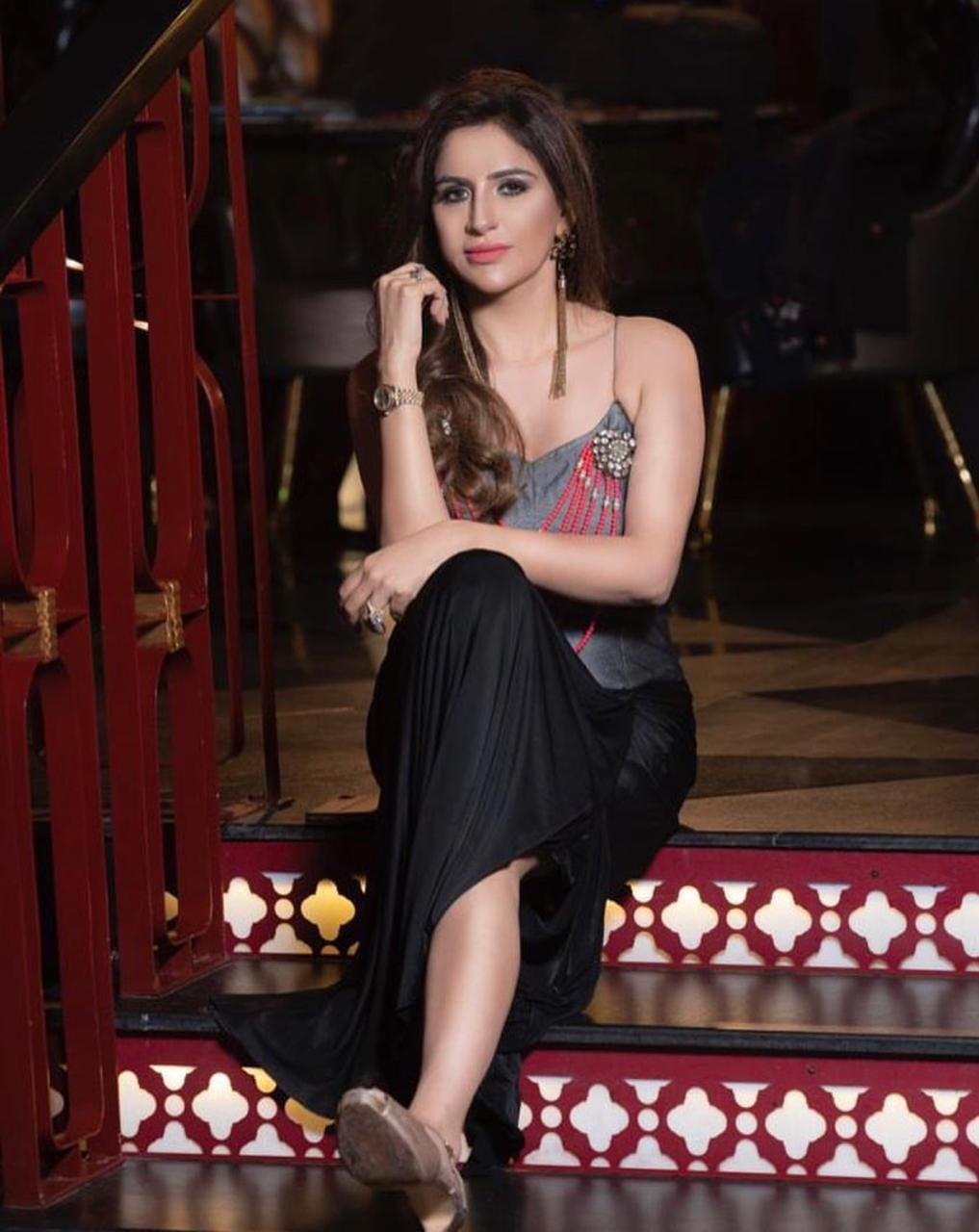 Rashmi Sachdeva is an actor, a model, a philanthropist , a mother and a wife. She has done various TV shows, won multiple pageants, represented a number of brands and today is emerging as a social media influencer.
A staunch believer in the inherent power of women, Sachdeva says that a woman can achieve whatever she wishes to if she just believes in herself. She is also convinced that a woman’s family plays the most important role in her journey towards her goals.
Sachdeva was born and brought up in Delhi, got married at the young age of 18 when she was pursuing her graduation from Delhi University. She had to put her education on hold for a while and completed diploma in interior designing after her daughter, Aska was born.
Today Aska is a 25 years old smart and beautiful girl and has completed English Honors from Delhi University. She is now a blogger, stylist and a social media influencer.
Rashmi was fond of getting photographed since childhood. She once prepared her portfolio and shared her profile with popular magazines like “Sarita” and “Woman’s Era” just for fun. As luck would have it, her pictures got published in the very next issues.
However, it was at her daughter Aska’s behest that Rashmi took up modeling as a career. One of Rashmi’s close friends was taking part in Mrs. Beauty Pageant in Delhi in 2015. Seeing this, Aska encouraged Rashmi to participate as well. She signed up for the contest and won the title.
Rashmi hasn’t looked back since and has held many prestigious titles like Mrs. India, Mrs. Asia International, Mrs. Delhi/NCR 2015, Mrs. Universe Golden Heart, Mrs. Universe Eurasia, Mrs. Exquisite 2016, Elite Mrs. India 2016 and Panasonic Face of the Year, amongst many others.
Rashmi also do modeling for many fashion and household brands. She has featured in music videos and advertisements for leading jewellers, saree brands, kids brands and household items. She was also a part of the “Dilli Darlings,” a reality show on ZEE TV
But what’s really special to Sachdeva is the fact that she is the first non-Bollywood celebrity to have opened at a fashion show at Cannes. “That was something really special, a rarest of rare honour and a validation of my potential. It was like a dream come true,” says Sachdeva.
Sachdeva is regularly invited as chief guest at many social and celebrity events and shows. She has won a number of awards and is the face of Incredible India internationally. She has also been featured in a coffee table book showcasing 35 influential women of India which was unveiled in the British House of Parliament.
However, Sachdeva has her own idea of what it means to be a celebrity. “One is as beautiful as their heart is. Each of us has a gift that they must use for the benefit of the world at large. I feel that I must do something to make a difference to someone’s life, or to society, or somehow make this world a better place. That’s what makes me feel that I have really done something worthwhile, and this is why I support several social causes.”
She is brand ambassador for Pink Ribbon, a social awareness initiative against breast cancer. She also works for the welfare of thalassaemic children and is the brand ambassador of Foundation Against Thalassaemia. She actively contributes towards prevention and eradication of both medical conditions. Sachdeva has also been associated with the Nivedita Foundation and Drishtikon Foundation NGO for their social initiatives. She has been bestowed with Rajeev Gandhi Peace Award for two consecutive years for her social initiatives.

The Beauty Sailor; a premium skin care brand in India

Nilesh Parakh, the Co-Founder of Avish Educom, plans to develop a franchise model in more...