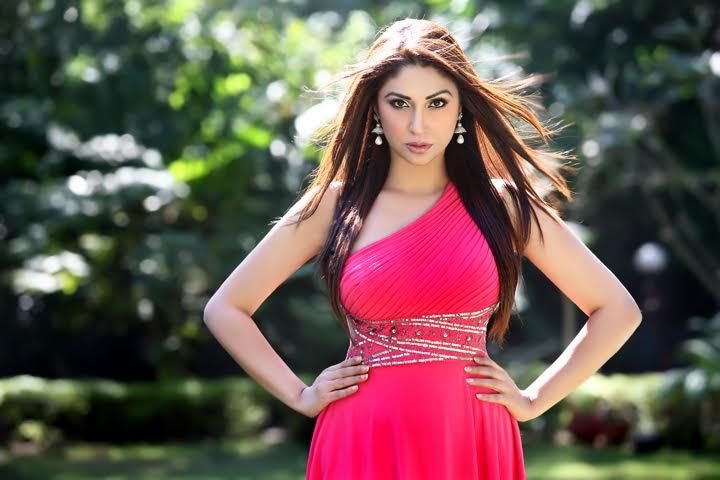 We all know that actor/anchor/author/producer and now a viral meme Pooja Misra has got an insane following and craze in India and overseas. But what many don’t know that Pooja has been trending consistently on the Explore page of Instagram! Her rivals are hopping mad at this progress but what they don’t realise is that Pooja has been really working so hard… Posting everyday! That too a variety of interesting and engaging content that has made her trend! In fact when we quizzed Pooja about this… She said, ” I have been trashed by the media for over a decade and a half for no rhyme or reason other than the fact that I was original and creative! They aped me, they one upped me, they defamed me, they spoke damaging lies! So I have kept my interactions minimal with the media as they patronise star kids not hard working self made people like me!” . Then I discovered social media and used it to display my true self not the false notions projected by media. Therefore the fruits of my labour have been hard earned! Nothing has come easy. Pooja gives out the secrets of how to be a viral star as well as how to monetize your online presence in her next , “Pooja what is this behaviour Podcast” which releases every Sunday and can be found on leading platforms like Spotify, apple podcast, Amazon podcast, Google podcast, Gaana podcast, Wynk podcast! Don’t miss this Sundays edition. Pooja also was recently awarded with the, “Icon of Pune” Award. Keep it going girl! We all want to see you as a leading lady in Bollywood and Hollywood Films!

On This ‘WORLD CANCER DAY’: 8 Best Oncologists Share Their Advice on Increasing Risks of Cancer

A record number of people worldwide participate in Veganuary 2023

On This ‘WORLD CANCER DAY’: 8 Best Oncologists Share Their Advices on Increasing Risks of Cancer