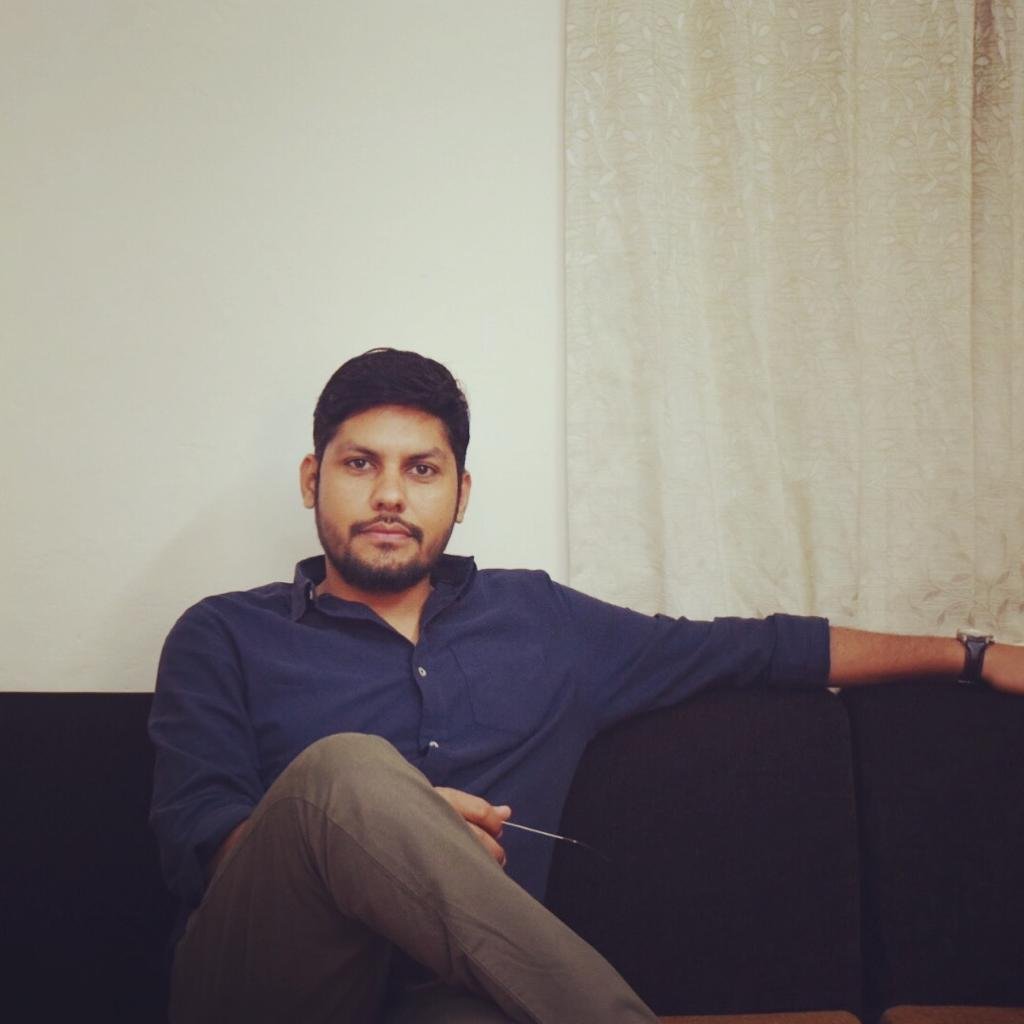 The outbreak of Corona virus across the globe has taken countries and their leadership by storm. From politicians to corporate leaders, it would not be an exaggeration to contend that the virus has brought anyone in a place of leadership to his/her knees. The outbreak of this virus was truly an unprecedented event, an ‘Act of God’ as analysts would call it.

Against this backdrop, the Hon’ble Prime Minister of India, Shri Narendra Modi has demonstrated and manifested decisiveness of the highest order. The decision to drive India into a complete state of lockdown is not only demonstrative of the enormity and the magnitude of this problem that faces us, but also brings to the for, the leadership role that the PM has so effortlessly immersed himself into. Notwithstanding the fact that this disruption of life and global affairs has left countries and their leadership in a bit of a  bind, it is worth mentioning that the steps taken by the incumbent government under the aegis of Shri Narendra Modi warrants widespread acknowledgement. Several note-worthy steps have been taken to effectively deal with the crisis that we find ourselves in. To ensure a steady supply of essentials, even in the most remote locations, the Union Civil Aviation Ministry launched ‘Lifeline Udan’. Under the initiative ‘Lifeline Udan’, more than 479 tonnes of medical and essential supplies have been supplied through 288  flights across the country between March 26 – April 18. According to the Ministry, these Lifeline flights are being operated to transport essential medical cargo to remote parts of the country amid the lockdown to support India’s fight against Covid-19. An amount of INR 31,235 crores has been transferred directly to 33.14 crore beneficiaries via DBT under the PM Gareeb Kalyan Yojana, marked by full transparency and elimination of middlemen. To put it with precision, an amount of INR 10,025 crores has been exclusively transferred to an estimated 20.05 crore women PMDY account holders, INR 1405 crores to 2.82 crore beneficiaries falling within the category of aged/widows/divyangs/senior citizens, INR 16146 crore to 8 crore farmers as first installment under PM-KISAN, INR 3497 crore to 10 Lakh building and construction workers and INR 162 Crore to 10 lakh beneficiaries under EPFO. This has contributed, in large measure, towards mitigating the pain caused to the marginalized sections of the society.

Moreover, as data on 24th April, 2020 reveals , it is under the Modi government that even during such gloomy times, we have been able to carve out approximately 3773 hospitals exclusively for Coronavirus. The legislative structure has been made more robust by the bringing in of an Ordinance to amend the Epidemic Diseases Act. By virtue of the aforementioned amendment, offences under the Act have been made cognizable and non-bailable. Under the new amendment, investigation is to be completed in 30 days and the decision is to be announced in a year’s time. Any indictment for an offence enumerated under the Act would attract an imprisonment from 3 months to 7 years, with a fine of up to 7 lakhs. The said Ordinance empowers both the Centre and the States to exercise power thereof. It is equally germane to state that in order to empower states with more funds to effectively fight Corona, an amount of Rs 46, 038 crore has been sanctioned for the States as a share in Central Taxes and Duties for April, 2020. India went into a state of lockdown on 24th March, 2020 when the number of confirmed positive cases stood just at 562. It becomes particularly imperative to study this fact in the context of how countries like the USA, Italy, France, Iran, UK and Germany have responded. The United States of America drove the country into lockdown on 19th March when the total cases in the country were at 13, 789. The figure is excessively depressing for countries like Iran ( 18, 407) and Germany (22, 364) where the lockdowns were imposed on 19th and 21st of March, respectively.

The juxtaposition of these numbers goes on to show that India, in its fight against Coronavirus, acted with sheer urgency, efficacy and decisiveness in an attempt to die down the virus and has demonstrated an exemplary performance, when compared with other nations. As the government data demonstrates, approximately 7.4 lakh employees of the Employees Provident Fund Organisation have, as a result of Modi government’s step, been able to avail an online clearance of an amount of 2367.65 crores. Moreover, 79,743 members of various Provident Fund Trusts have been extended INR 875.2 crores as an aid to effectively deal with the economic downside in the form of income losses of the Coronavirus. Our country is facing one of the deadliest pandemics that has grappled the conscience of the nation in toto.  It would not be an exaggeration to contend that the entire country has reposed immense faith in the Hon’ble PM. This became palpable when on March 22, 2020, the entire nation came out as one to clap with the motive of expressing their respective gratitude to the health workers. No other leader could have tied India into one knot the way Shri Narendra Modi has done, particularly in such challenging times.

The response of the entire country speaks immensely and sufficiently of their trust and faith in Modi. We are witnessing the most trying of times in the guise of the Coronavirus, which is taking within its sweep rising number of people every hour. In light of this, having a government that is unapologetically wedded to the idea of best standard of governance for its people turns out to be a silver lining in these troubling times.

Bio: The author is a member of Telephone Advisory Committee, Govt of India