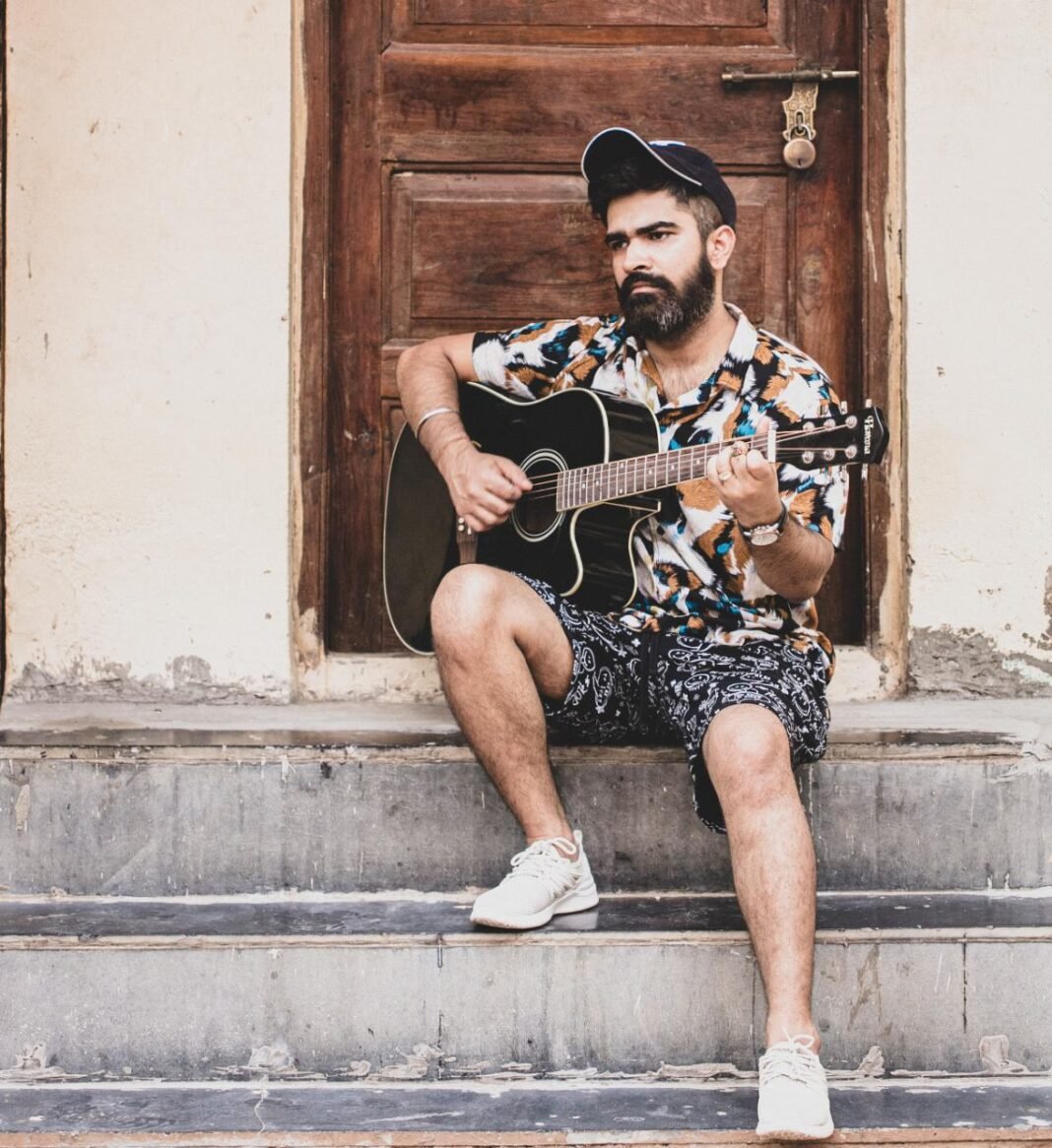 Mark mawordz from being a ghost song writer composer for meet bros studios and shah rukh khan’s dj khushi now a self made event planner in the remote quarters of assam has came a long way with his hard earned sense of work ethic that gained him enourmous publicity in a span of year from his native place .

mark first came to mumbai in 2016 when he met dj khushi where he wrote 10 songs in ten days for the dj . which is now on the line for the upcoming projects of bollywood yet to be released , along with this he also started his live gig career from hotel pallavi avida (navi mumbai) which gave him a boost in his show business ending up performing at “matahari club” where the song “apna time aega” was shot and sincity , london taxi ,orange flavours , poona republic , falcon cafe ( chandigarh ) mark has performed at many other private gigs around the country.

BUT as the time passed with the age his line stability doubts held him in dilemma resulting him taking admission at the “NATIONAL INSTITUTE OF EVENT MANAGEMENT “
where he worked at many bollywood event projects like kbc junior , comedy circus, iifa awards Adding to this he was also an intern at red events and cineyug that he left in the middle and moved to his hometown and started his own event company ” ALOOMINATI EVENTS”

as they say ” When you are on your last straw, that means you have one more opportunity, use it to not give up doing good.” ― Hannah Garrison

mark is still getting handfull of offers for the copyrights of his songs from the industry which he turned down recently since he got back to his roots. according to this 26 year old artist he is never getting back to the industry any time soon and decided to uplift the underground scene by grooming the local artists and making the album of his own .

Poster of Mystery, Romantic -thriller ‘All is Wrong’ revealed!