The Indian Alert – News at single click | Digital Platform
Home Lifestyle Fashion “Like me or hate me, but you simply can’t ignore me”- Pooja... 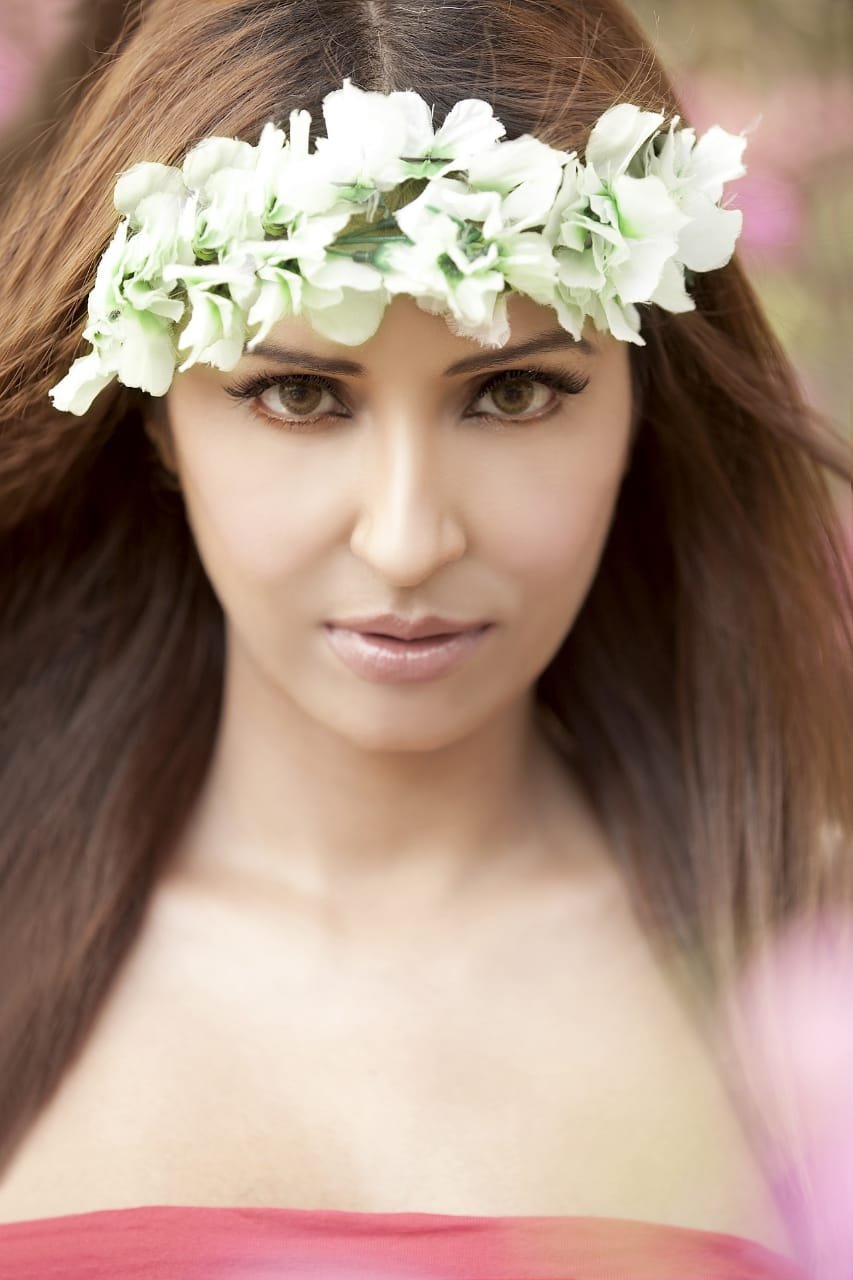 Guess who is back? Our very own model/anchor/actor/author(shes written four books), food influencer and now a meme, Pooja Misra. She is a ‘viral sensation’ and is being admired for her style and gift of the gab,what with her dialouges, ” I kicked it by mistake “, ” You are asking for it! You are dying for it! “,
” Stop mooching off me”, “Get off my back! ” , becoming iconic globally?
A videoclip of a fight Pooja had when she participated in asia’s biggest reality show Big Boss has gone viral worldwide.Incidentally Pooja Misra also won an award for best entertainer on television Big Boss season 5.We asked Pooja what was her reaction? “It feels fabulous to be finally acknowledged for “being me”.Initially when I used to get a lot of dms on Instagram from U. S. A.,U.K. and Europe telling me that my video from big boss has become viral , I laughed it off! But when Hollywood actor Kal Penn was mouthing my dialouges in an interlude with Nikki Hailey, so was Bollywood dancing diva Nora Fatehi ,that’s when I realised the , “Pooja what is this behaviour? ” Viral clip had hit home worldwide. Saint hoax a socio- political entertainment handle from Hollywood termed Kloe Kardashian as my fan as she has also been posting my dialogues on her social media. People in Europe are now naming their cats, “Pooja”, so basically I have become a household name all over the world. I am truely humbled and overwhelmed with all this love! ” replied the social media star.Thats not all Pooja craze has also reached New Zealand, what with the famous youtubers the Mordern Singhs reiterating her dialouges in their popular YouTube vlogs.
Not many know that Pooja also is a proprietor of her own production house. She has made a humorous and sexy webseries called “Lovesutra” that has aired on Middle Eastern giants Etisalat’s network as well as on Singapore’s favourite telecom company Singtel.You can watch a couple of episodes of lovesutra on –
http://poojamisra.wixsite.com/lovesutra
Infact Pooja had anchored and produced a lifestyle magazine called, “Abhi to party shuru hui hai” for which she had shot all over Delhi NCR, Jaipur and Bangkok. The show had aired on the satellite channel E 24 Bollywood News . I asked her what was her experience like, shooting in delhi ? And in this Covid era if she plans to go digital with that show?
“I love delhi, from the delectable north indian cuisine to the warm hearted people. I had a blast shooting in Delhi NCR although anchoring and producing parrallely was a back breaking job, but I am a passionate and diligent person so I pulled it off.In this era of Covid when everyone’s restricted to their homes everything has gone digital at a lightening speed as people are sitting at home scrolling their social media or are glued to OTT platforms like Netflix, Amazon Prime Or Don Cinema. So ,
“Abi to party shuru hui hai” which I have kept hidden and not even released on youTube , is going to go digital in a big way by airing on a leading OTT platform very soon.”
You can watch clippings of Abhi To Party Shuru hui hai on –
http://poojamisra.wixsite.com/mysite-1
What are the future projects that will be churned out from your in-house production? I enquire. “As soon as the covid situation betters we plan to shoot a music video for the track, ‘Hotter than you’ and roll with the reality show, ‘Spare me the crab mentality’. “
You can get to know more about ‘Hotter than you’ on –
https://poojamisra.wixsite.com/hotterthanyou
You can get to know more about ‘Spare me the crab mentality’ on –
https://poojamisra.wixsite.com/realityshow

Pooja sure is multi faceted, besides speaking well she also phrases her thoughts into words beautifully, and writes very well.Besides being a contracted blogger for Times of India and writing for magazines like Perfect Woman and My pencil dot com,Pooja has also authored four books. I egg her on to give us the details. “Well, Yes! I have written four books as I find writing therapeutic. The first book I wrote is my autobiography, basically my journey so far which has been nothing less than a rollercoaster ride. It’s called, ” What’s in a name? Everything! You were not born to be a mediocre ” and I plan to adapt it into a biopic movie. The second and third book that I have written is called, “Yes! You can be a reality show star! ” and “Jee haan aap bhi ek reality show star ban sakte hai” in English and Hindi respectively. I wrote this book as when ever I go to events people come and ask me tips and tricks to enter reality television, well the good news is this book encapsulates just that. The fourth book that I have written is called, “Hotter than you” which is a book that talks about and explains my singlehood. “
You can know more about Pooja ‘s books on –
https://poojamisra.wixsite.com/author
Off late we have noticed that your interest in the F&B Industry has piqued. You have been blogging a lot about food, as well as undertaken the role of a food influencer..How did that happen and what all does it entail?
My brother Manu is in the food industry and so is my sister Priya who has been a senior producer in Food Network and Asian Food Channel in Singapore.So it was an impromptu transition.Besides during the lockdown it was all about eat food, sleep, repeat, so I further zoned in on food. I am really enjoying my journey as a food influencer as it involves discovering and exploring new cuisines, chefs, recipes, restaurants and I adore the sheer joie de vivre of it all.What I relish the most is that I get to be vocal for local and get to promote upcoming innovative start ups one day and work with established brands the other, thereby covering the whole spectrum. Besides the people in the food industry are very congenial and scrupulous.Infact I am loving it so much that I plan to write a book related to food. My sister up in Singapore is a masterchef , so don’t be surprised if we open a quaint eatery in the near future…
Follow Pooja on –
Instagram –
www.instagram.com/Poojamisraproduction
Facebook-
www.facebook.com/Poojamisraproduction
Youtube-
https://youtube.com/channel/UCDJsVtm7ElqaH-gLxuXxqeg

How COVID Pandemic Gave a Big Fat Boom to The Digitalization? Meraki & Co. –...

Devika Group Brings Its Projects in the Divine City of Vrindavan