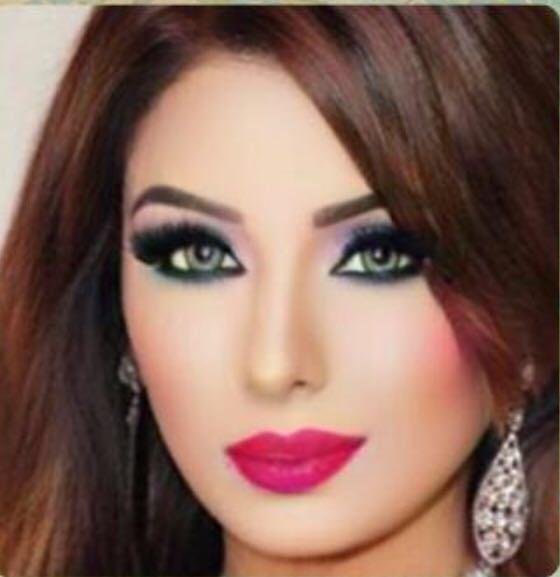 Dr.Saundarya Garg Born on 24th February in Kanpur Mom Mrs Priti Agarwal dad Shri Jagdish Agarwal Brother Shri Rishi Agarwal Saundarya early school life was terrible since she and her brother studied in the same school, her brother was a topper but not her so they always had comparisons in the school students and teachers used to make her feel bad .. but as she grew up she changed her school.. and there met her best friend Shraddha and started praying to God which she always did .. and her days changed .. first she became school Secretary and then School Proctor Head girl and started doing very good in Studies topped in all the sections English being her favourite subject.. Mean while got an opportunity to participate in a fashion show in Prayagraj then Allhabad and people appreciated her a lot .. in 1997 bagged the title of Miss Kanpur.. her new journey begins.. won several titles one after The another Miss Awadh,Siyaram’s Star Miss India Miss Up ,Miss Tourism World India, Model of the World Asia, Gladrags Mega Model Miss Photogenic, Miss Earth etc.. moved to Mumbai when in one of her Peagent Famous Singer Sukhvinder Singh jee noticed her .. and gave her the First Break for Anchoring.. and a new journey of Anchorig started .. worked will most of the Singers did some tv shows Anchorig and one day finally met her Mentor Padmbhushan Udit Narayan jee .. in 2006 since then till today there was no looking back for she .. won more than 25 Best Anchor Awards.. and still going strong by the Blessings of my Family and Well Wishers.. Became Doctorate in Literature and journey continues.

International Award ? Best Anchor Of India by Gopio,Confluence and Ministry Of Central Government Of India

Have anchored more than 3500 shows in India n Abroad both on Tv n Live shows..
with Most of the singers of Industry..

Patron of Plants and Animal Welfare society PAWS Mumbai.. to name a few Thanks ?

From past days, Bollywood filmmaker Vivek Agnihotri has been in the news for calling out Brahmastra and it’s ‘fake collection’ at the box office.

INDIAN FILMMAKER S.S. RAJAMOULI WILL MAKE HIS FIRST-EVER APPEARANCE AT AN AMERICAN FESTIVAL AS PART OF THE 2022.