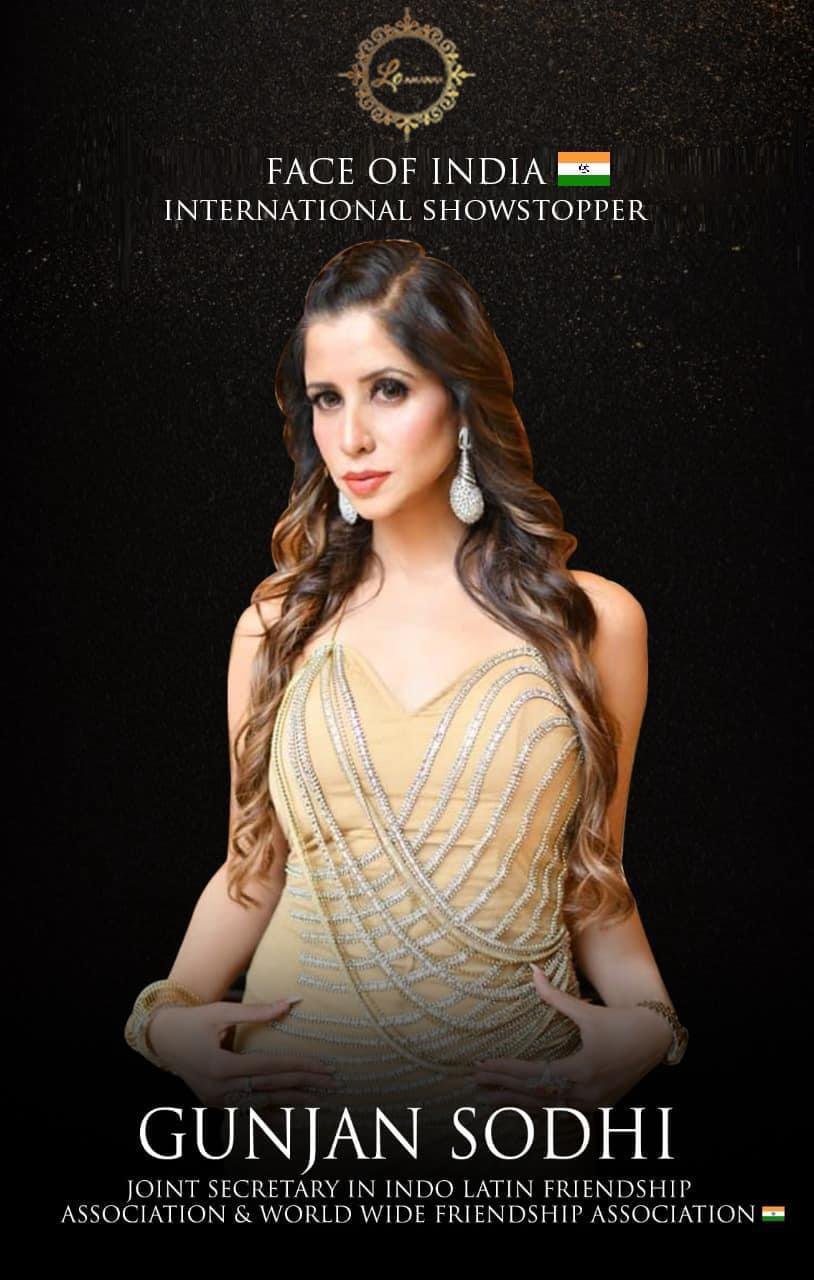 WWFA was founded by Mr S.S.SOIN 40 years back …It was founded as a non profit association with a mission to establish, promote nd foster a spirit of Friendship nd Understanding in matters of mutual interests between Indian citizens nd Diplomats / Citizens of other countries of the world

Since past 40 years WWFA has strategically helped in strengthening the relations between India nd other countries of the world .

GUNJAN SODHI joined the WWFA as a social secretary using her social skills and hence has held a HONORARY post of JOINT SECRETARY for INDO LATIN FRIENDSHIP ASSOCIATION🇮🇳 nd WORLDWIDE FRIENDSHIP ASSOCIATION🇮🇳 …She endeavours to promote people to people contact between Indian Citizens & Diplomats & their families posted India on the platform of Friendship.

Charmi Bhavsar, a student was crowned Teen Gujarat title at WOW-Wings for Dreams beauty and...