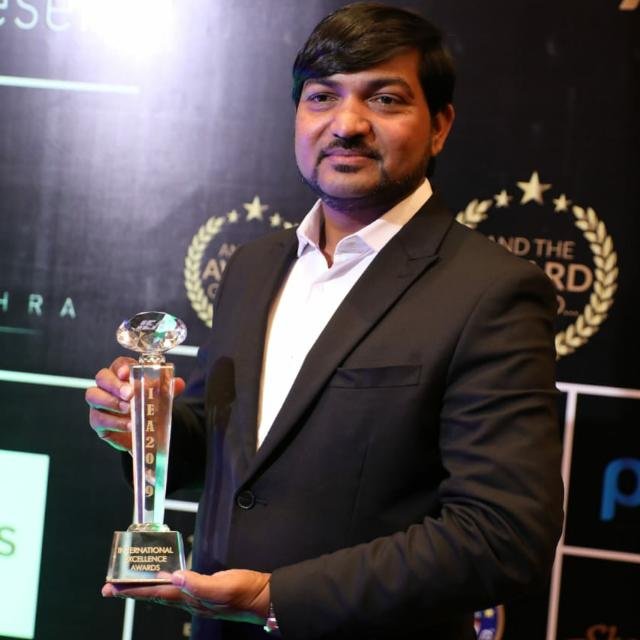 Ga Na Patil was born as Ganapati Patil is an Indian origin actor, filmmaker, producer and model. He was born and brought up in Belgaum where he is more known as Gana or GP. Besides being a model turned actor, he also tried his hand in direction and production of short films. So far he has produced and directed six short films in Marathi, and has worked in South Indian languages as well. This all started in 2011 when he got attracted towards the film industry.
Before entering into this domain, he has remained overseas wherein he started writing stories and doing things like critical thinking on various issues like nation building, social problems and public services to name a few. He has written more than ten stories, which are based on such issues like social issues and he feels that the best way to create awareness about the social issues is to make films based on the same. He has produced several films including Om Namah Shivay Movies and Mukhavada Illadavanu 84 to name a few.
Being socially active, he also has founded one NGO called Jeevan Sangharsh Foundation. He has taken up several projects and work under this banner, thus addressing several issues to the people. He has remained active in social work helping the poor and the needy people. He is known for his bright and clear vision and has committedly works for humanity. He is a multitasking man who also has his inclination towards art and clay work. He also likes landscape painting besides being a self-motivated person he believes in hard and smart work as well.

Chandigarh based Start-up in the final round of Dubai Startup Hub’s Smartpreneur Competition 6.0

How Credible is The Incredible ESG Rating?