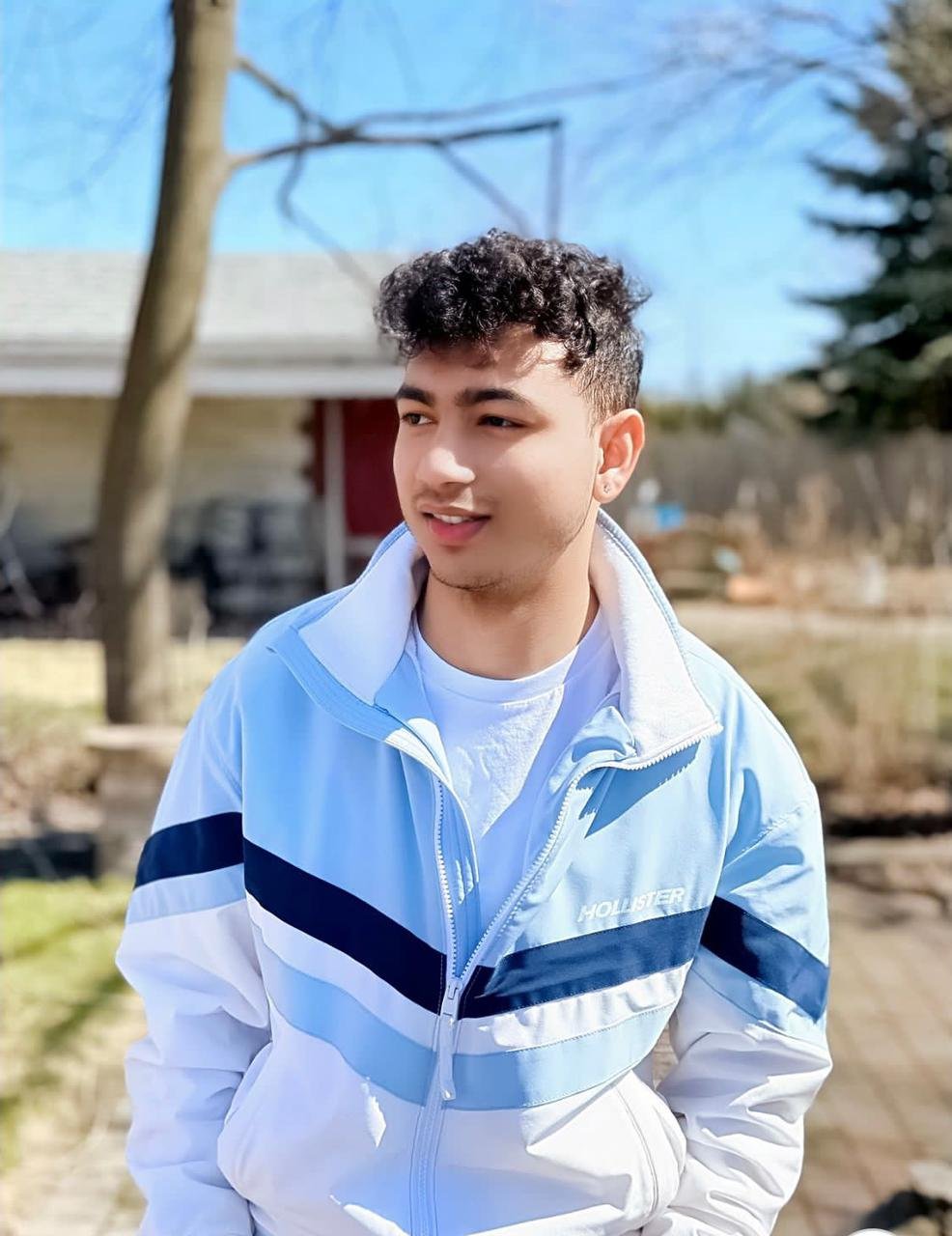 The world of entertainment and media, especially the digital space, is booming as if it will immerse all the possible industries into it and rightfully so, for the kind of massive growth it has shown over the years and the momentum and success it has given to professionals in the industry. The same can be said about the entertainment industry, which has been flourishing the careers of artists and others through films, series, shows, music videos, etc., and providing the best entertainment even amidst such trying times. We often wonder what could be the reasons behind their exponential rise. However, one cannot deny that the consistent efforts of young professionals and entrepreneurs in the industry are making those significant advances in the media and the digital space. We came across one such young Indian talent named Dhiraj Bawa , who has been making waves in these industries and is already the owner of businesses in these industries.

Who is Dhiraj Bawa, you ask? Well, Dhiraj Bawa is 22 Years old . This passionate man was born in 1999 in Punjab, India, and has been living in New York for the last 5-6 years. He went to high school in New York and He used to sing in school stages than one day he get a chance to go to studio with one of his friend than he make to sing a song Dhiraj first song was Phone Call released from Speed Records on May 1st 2021 and song crossed 1.2 million views on YouTube and than that’s motivate Dhiraj a lot alot of peoples start motivating and all friends and families make to sing at parties get together so he get confident to sing than he see a lot of peoples like his song. He produce his own songs in such a young age. Than he start working on second song name Takraar released from light tine music on july 9th 2021 and it crossed 2.3 million views on Youtube that’s motivated Dhiraj getting better day by day and people are watching Dhiraj more day by day so that’s how he become singer now he is working on more songs hopefully peoples will like that too same like other songs.
Follow : – Dhiraj Bawa https://instagram.com/dhirajbawa?utm_medium=copy_link

Proud moment for our Punjabi Entertainment Industry, Ammy Virk, First Pollywood Celebrity to get displayed on Burj Khalifa as the ’83’ trailer lights it...

Super Talented International Kids Virtual Awards to be held on May 28 to acknowledge young...