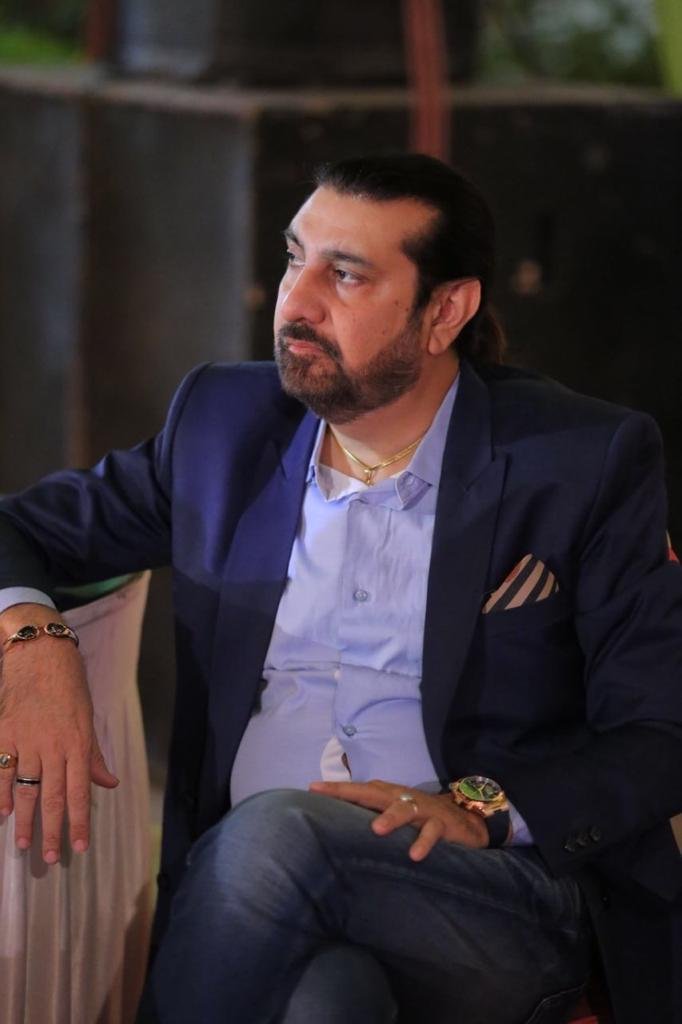 The current era calls for multi faceted people and here we have one, Dharmeshbhai Mithia, a businessman, philanthropist, a production house owner( DM Production World), a venture capitalist, an experienced stock market trader and analyst and a multi dimensional personality.

Born and brought up in Junagadh, Dharmeshbhai had a zest for business since his early days, which led him into entering the world of cotton ginning and pressing in the year 1996 with the firm Shri Vinayak Ginning and Pressing.

Later, came an era where the scenario of land development in India began to alter, The businessman and opportunist he is, Dharmeshbhai entered the world of land development, under the construction house Khyati Builders Pvt Ltd(KBPL) where he constructed myriad residential and commercial projects and also developed numerous lands for housing.

Furthermore, a much more speculated arena was entered into, an arena that plenty feared, but Dharmeshbhai won over- the field called the Stock Market. Since 1992, Dharmeshbhai learnt stock market analysis and himself became a fundamental and technical analyst. With an unmatched experience and unparalled expertise DM (which he is now popularly known as) has been bestowed upon various awards. He has been a multiple time winner of 60 days challenge of Zerodha Securities Pvt Limited. He has also been credited with the Radiance iconic award of “ Genius Player of the Stock Market” as a successful consistent trader by Miral foundation which was presented by Raveena Tandon, a popular Bollywood actress.

Another feather in his hat was that, he recently became a member of a noteworthy government organization ,The Food Corporation of India(FCI),The Government of India.

Currently, he spends substantial amount of time elevating his quality of life and those around him. To contribute towards his hometown and flourish it, he is the joint secretary of The Junagadh gymkhana and a trustee of the Bhuthnath Temples.

Steadily surging his power, achievements and contribution to the society ,Dharmeshbhai is determined. Being an inspiration not just for the younger generation but for all age groups DM continues his journey with his vigour, passion, courage and zeal for life.

The Beauty Sailor; a premium skin care brand in India

AirPets comes to the rescue of pet owner, saves cat from being deported to Russia

Aanchal Gulati defines ODDCAT as overdressed and as conscious as one can be in today’s...