The Indian Alert – News at single click | Digital Platform
Home Tech Entertainment Ashmit Kanwer: Making the most of the opportunities as a young video... 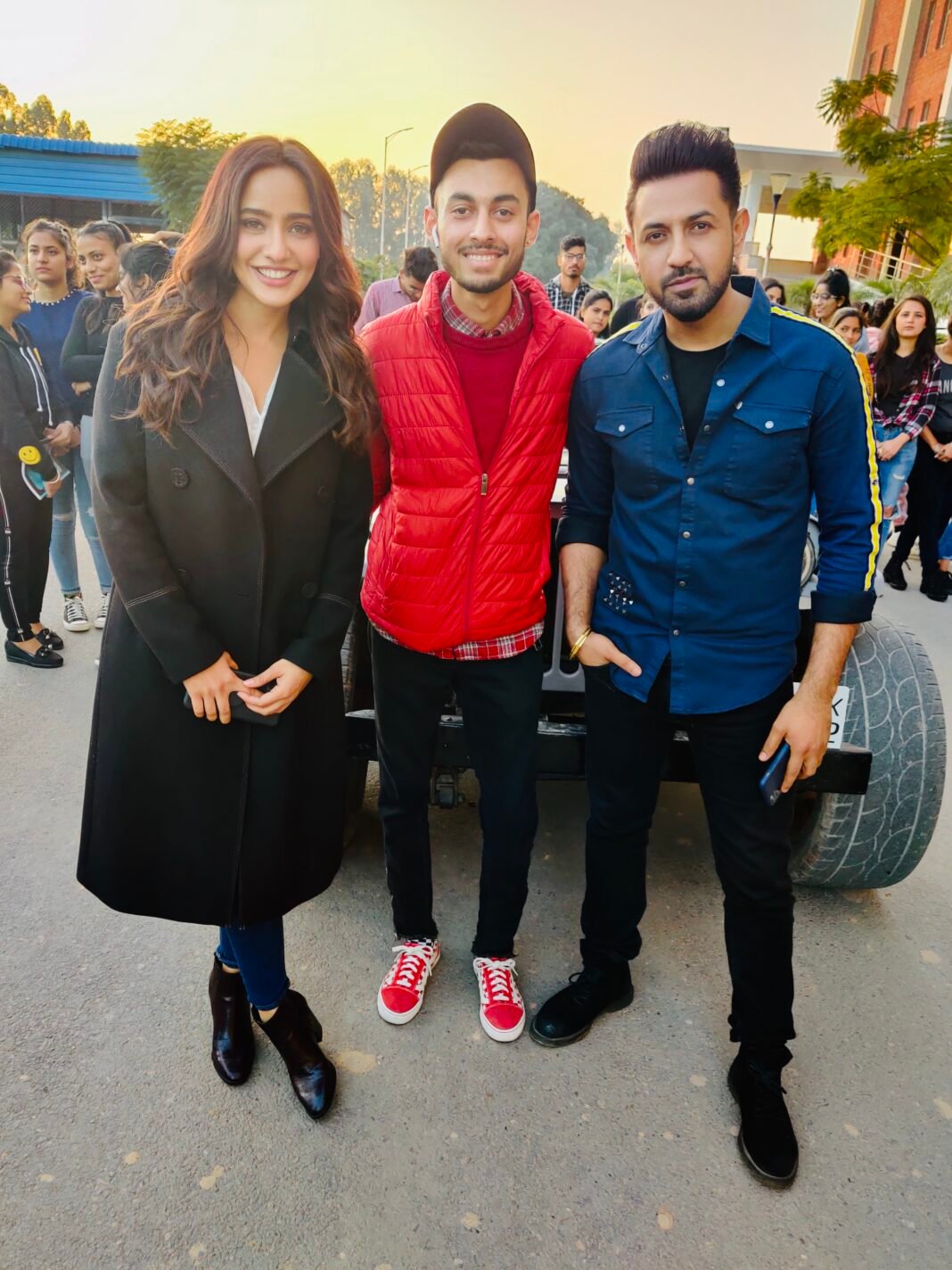 At 21 years of age, this young talent owns a production house and a digital marketing firm and a mammoth of clients for his businesses.

The world of entertainment and media, especially the digital space, is booming as if it will immerse all the possible industries into it and rightfully so, for the kind of massive growth it has shown over the years and the momentum and success it has given to professionals in the industry. The same can be said about the entertainment industry, which has been flourishing the careers of artists and others through films, series, shows, music videos, etc., and providing the best entertainment even amidst such trying times. We often wonder what could be the reasons behind their exponential rise. However, one cannot deny that the consistent efforts of young professionals and entrepreneurs in the industry are making those significant advances in the media and the digital space. We came across one such young Indian talent named Ashmit Kanwer, who has been making waves in these industries and is already the owner of businesses in these industries.

Who is Ashmit Kanwer, you ask? Well, this passionate man was born in 1999 in Shimla, HP, India, and has been living in Chandigarh for the last 8-9 years. He studied till 5th grade in HP and then continued his schooling in Chandigarh from Kendriya Vidyalaya Sec 31. Since the very beginning, if anything attracted Ashmit Kanwer the most; it was all things creative. In his 6th grade while in Chandigarh, he debuted in the Bollywood film “Joker” starring Akshay Kumar, Sonakshi Sinha, and others and began his career as a child artist in the entertainment industry.

Ashmit Kanwer then continued working in the Punjabi music industry and, in 2018, became a video director for their songs. So far, this youngster, who is all of 21 years of age, has already worked with Punjabi stars like Guru Randhawa, Neha Kakkar, Badshah, Parmish Verma, Shehnaaz Gill, Mahira Sharma, Himanshi Khurana, Gippy, Hardy Sandhu, Jassie Gill and many other singers as well.

Working rigorously in the industry as a video director upped his confidence to take a step ahead and do something more as a creative professional. Hence, he started his production house named “Downtown Media Films” under which he has launched various projects with T-Series, Sony, Zee Music, White Hill Music, Speed Records, Jass Records, among others.

Ashmit Kanwer, who is right now pursuing BCA, also runs a robust digital marketing company named “Town Digitals” that provides a host of services, including digital marketing, services for Instagram and YouTube, audio distribution, artist management, and so much more.

The 21-year-old has proved his mettle as a video creator and entrepreneur with his companies in the entertainment and the digital space and still feels he has just begun. To know more, follow him on Instagram @ashmitkanwer.

Punit Balan Studios Is All Set To Present A Most Heart Touching Yet Heart Wrenching Story Of Kashmir : ‘The Hindu Boy’

MilesWeb Expand Their VPS with Broad Spectrum of Plans