The Indian Alert – News at single click | Digital Platform
Home Social All About Meghna Mehra : An Author, Activist and Thinker 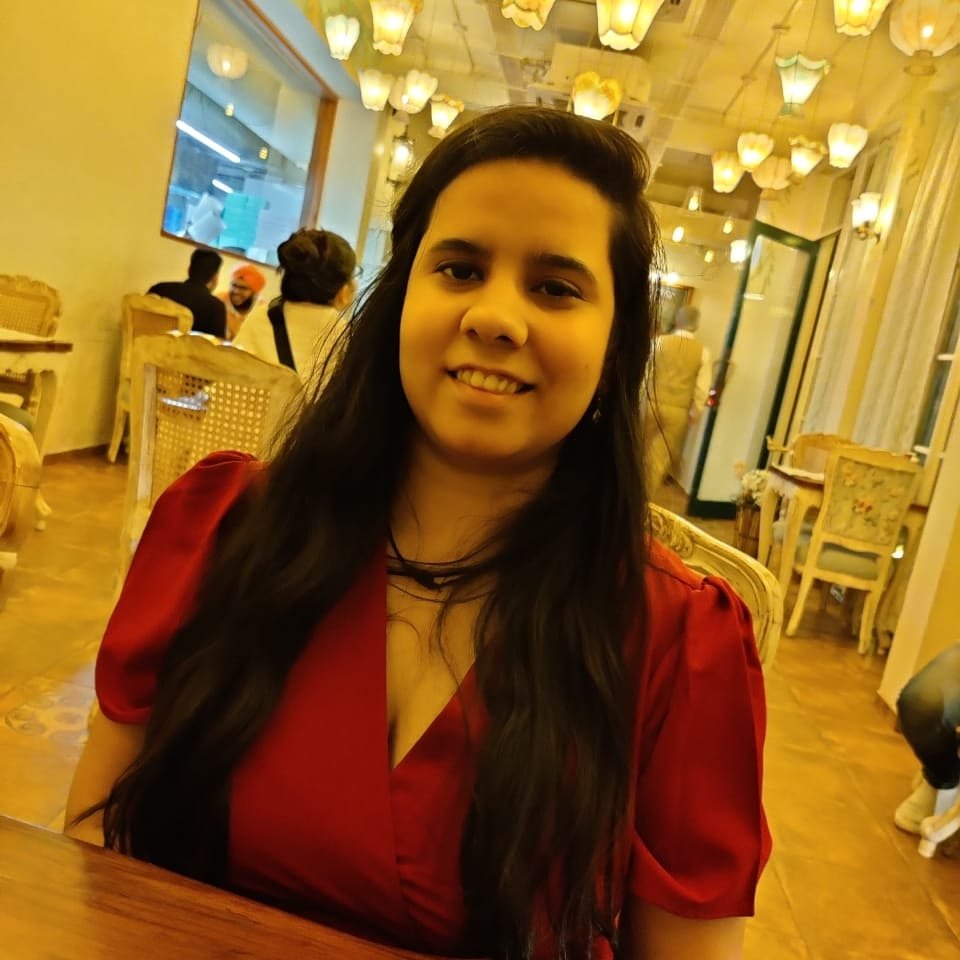 Hailing from Delhi, Meghna started activism at a young age with the Occupy UGC (University Grants Commission) movement which was for researchers and against privatisation of higher education in India. She contested elections in her college and was the only queer candidate in her college. She is an asexual student leader. She realised class and gender inequalities since a young age and always wanted to make a difference which inspired her to enroll in SPM College, Delhi University for Political Science Hons, being a PG Diploma holder in Women and Gender Studies, Meghna understands political phenomena from a Gendered Lens, she also addresses other intersections such as caste and class in her work which comes from her marxist background. She faced ideological differences with her father who used to follow right wing ideology causing her to fight constantly both at home front and in politics for her beliefs.

Meghna is author of the book, “Marriage Of Convenience” which talks about homophobia, misogyny and domestic violence. In her book, the protagonist marries a heterosexual woman to stay in the closet due to the homophobia and lack of acceptance of the Indian society.

Her second book, “The Ghost From Revolutionary Past” talks about student politics, casteism and issues that concern lives of not just students but people at a larger level.

She has also published a research paper on ,”Impacts of COVID-19 lockdown on metropolitan women in India” to share the plight of women and queer people during the pandemic.

She is the founder of All India Queer Association(AIQA), a Delhi based Marxist union that was started to provide a safe space to queer community in India. The union is now functional in many states and has undergone different projects to empower the queer community.

Her work revolves around the cause of gender equality and class equality. When asked about the inspiration to start AIQA, Meghna shared that few homophobic and acephobic incidents made her realise the need to create a safe space for all.

AIQA works in the field of mental health, fighting discrimination, workplace equality along with gender sensitisation from an intersectional lens. AIQA is planning to start a fundraiser to help queer community suffering during the Covid-19 Pandemic in India. Meghna plans to pursue higher education and is currently writing a book on her experiences as an asexual woman in India.

On the eve of World Cancer Day, Global Healthcare Advisor Vijay Dhawangale shares his views on awareness in the fight against cancer

Exeller Computer is a growing name for refurbished laptops in Delhi