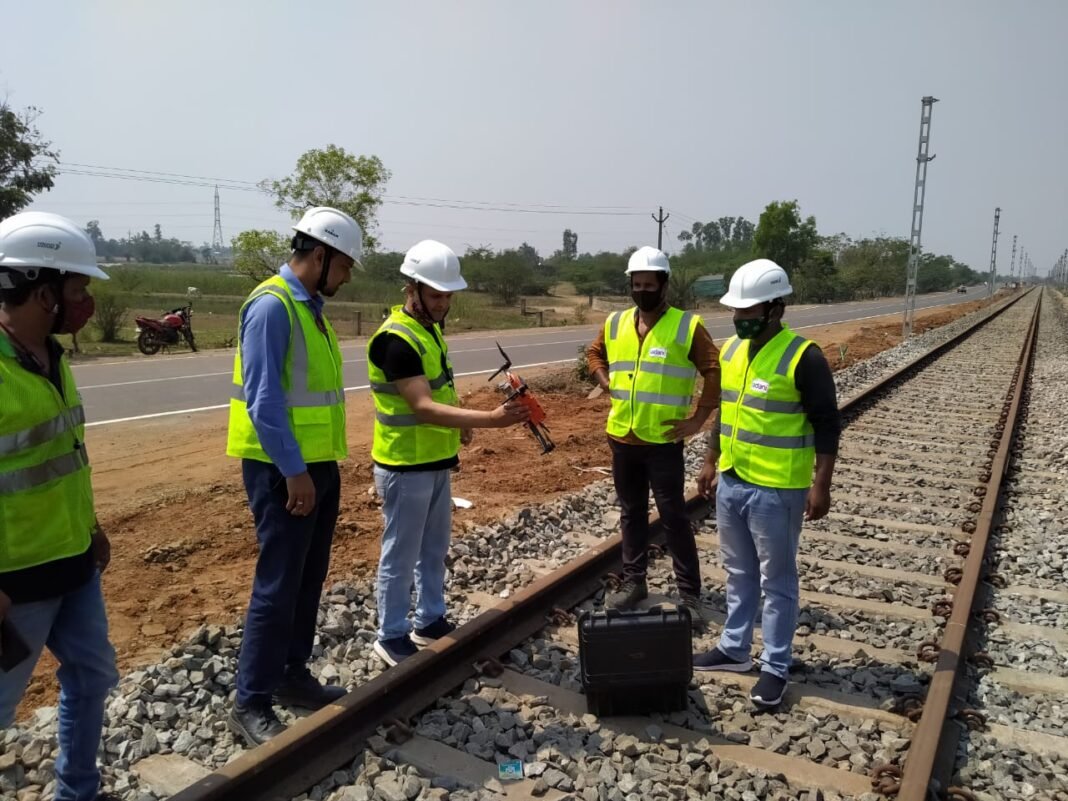 The future belongs to drones… from creating new infrastructure to destroying the existing ones like it’s being done in Ukraine by Russian forces; drones do the initial Reiki. Recently, even Adani Ports used Aiotize made-in-India drones for surveillance at their private rail line site at Damra Port in Odisha.

In a developing country like India, drones are used extensively as a construction partner. AI powered drones are used for site surveillance, correct topographical measurements of a larger area, for providing accurate data with aerial photogrammetry and for aerial survey of highways and railway tracks.

Such bright is the future of drones in India that even Prime Minister Narendra Modi while addressing the ‘Technology Enabled Development’ webinar in the beginning of March 2022 highlighted how Indian government is focusing on encouraging made in India drones. One such Indian start-up Aiotize is already using drones with artificial intelligence and for multidimensional companies like Adani Ports. Shivansh Sethi, the CEO told how they are providing their hi-tech drones to Adani Ports to obtain survey data regarding track Rail Top surface, Interface between Ballast and Blanket Layer/Bridge Slab top/Bridge Culvert to arrive at existing ballast cushion. Drones are highly useful in measuring existing ballast profile and arriving of quantities of existing ballast.

His drones are being used at project site for identification of Soil strata under the Rail Track to identify the Bad spots/weak formation stretches which require attention to maintain the track in good conditions.

“Drones are not only an economical option but highly efficient as compared to traditional topographic surveying techniques and tools. Those used to be slow and labor-intensive requiring manual collection of multiple GPS points and thus a time-consuming and resource-consuming process. Our drones have expedited this process. We offer reliable UAVs or new age drones for infrastructure inspection, creating site maps of rail tracks or bridges or highways, with due consideration to topography and other important environmental data.”

It is worth mentioning that Aiotize is one of the leading tech startup in the field of automation and business intelligence leveraging on aerial intelligence and state-of-the-art technologies using drones.

A service provider that assists you in establishing and growing your business.

Fiona Diamonds:  One-Stop Destination for all your Jewellery needs.

A lucrative career in Direct Selling, mentored by Amit Dubey